As a Lakeland videographer, plenty of people assume that when it comes to video production, all of the work is shouldered by you. If you’ve been in the industry for a while, you are already probably aware of the fact that this is wrong.

In fact, a majority of the work is handled before and after the actual shooting phase of your production. In this article, we’re going to be talking about the post-production phase and the different parts that are involved in this to help you understand how a Lakeland videographer affects this stage.

Before anything else, the videographer has to hand over all of the footage from the shoot. This step involves the transfer and backup of the files, to make sure that nothing gets lost during the editing process. The footage is also labeled to make sure things easier for the editors.

Once all the footage is in, they are pieced together into a very rough edit, just to get a general idea of the flow of the video as a whole.

Music is then added early on, to get the general feel and mood of the video. This will help with the rest of the editing steps later on during the process.

When you reach the rough cut step of the video production, this is the step where all of the basic parts are already in place. This includes the music, as we’ve already said, as well as other forms of audio. This will be the rough version of the video. This step is where additional input is appreciated by clients and everyone else involved, as this has most of the moving parts put in. A cohesive video exists in this stage.

Once you have a clearer idea of the direction of the editing and the clients are happy with what’s on-screen, it’s time to take things further. Later on, you’re going to be adding in the other effects, including other visuals that are important to the overall look of the video.

Once everything is more or less in place, it’s time to polish the overall video. This stage is what is known as the fine cut version of the video. This is pretty much a 95 percent finished product, and a final review is needed in this stage before you send it off to the client or for publishing. 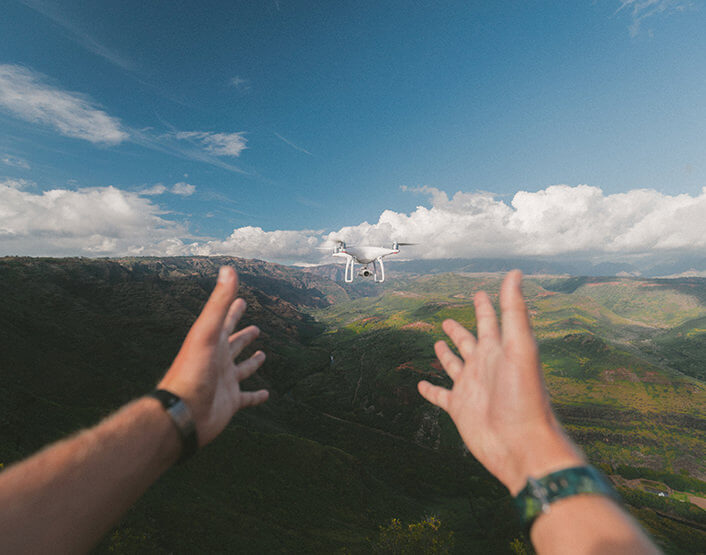 Next Post Lakeland Drone Videography 101: Travelling With a Drone 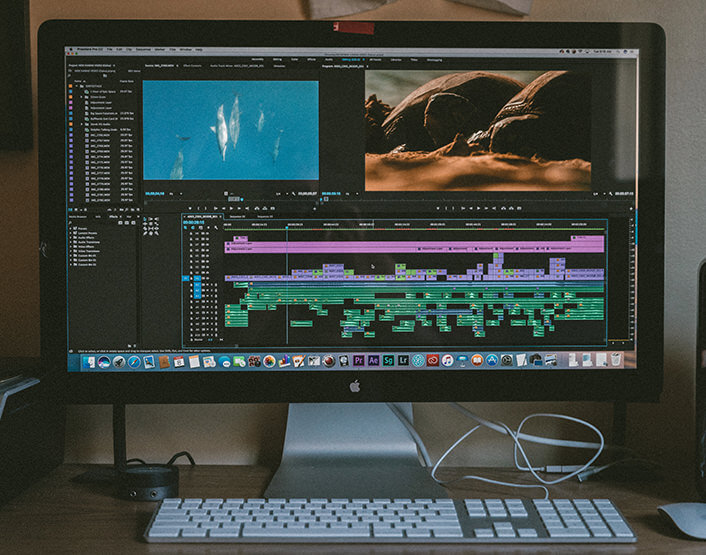 January 2, 2020 How Stock Footage Can Be Beneficial for Your Lakeland Video Production Read More 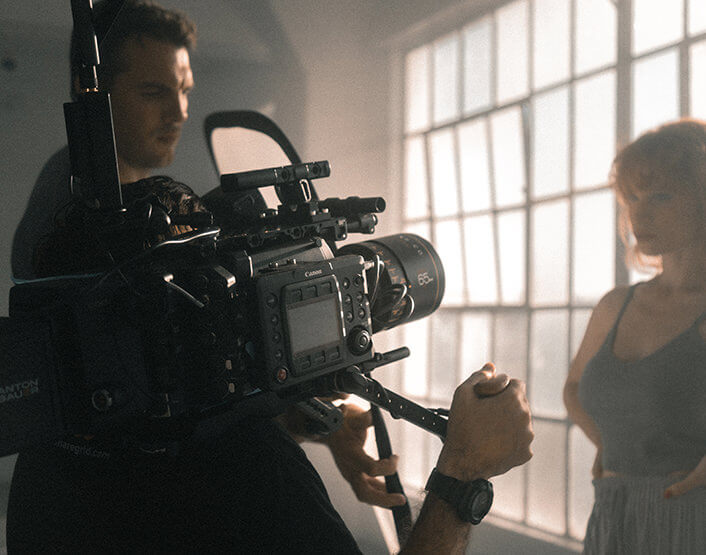