Lakeland Drone Videography: How to Choose the Perfect Drone

Thanks to Lakeland drone videography, filmmakers these days are now given the opportunity to shoot footage in such unique techniques- techniques that used to be incredibly strenuous to perform and might have even be considered as dangerous back then.

Before the existence of camera drones, filmmakers had to rely on helicopters and airplanes to shoot aerial footage. Not only was this risky, but this also meant having to prepare a huge budget to hire a helicopter or an airplane in the first place. Thanks to camera drones, both the risk and the budget have gone lower.

With this in mind, it’s inevitable for filmmakers to want to purchase a camera drone to try it out for themselves. And since there is a huge amount of videos and films these days that do feature Lakeland drone videography, they can see how much impact camera drones can give when they are being used properly.

However, like with any other filming equipment, a problem they might be facing now is the specifications. What exactly are the things that they should look out for when it comes to choosing and purchasing a camera drone?

How does one choose the perfect drone? If you want to find out, read more below:

They don’t have to, but admittedly, one big advantage of purchasing a popular drone is that their concerns will most definitely be addressed immediately. Since the drone they’ve chosen is a popular brand, this obviously means a lot of people have purchased it.

This would also mean that a lot of people might have the same questions filmmakers currently have. Chances are, they’ve already asked about it online and they’ve already been answered. Now, all they need to do is search.

Make sure your drone is stable

Unless the script calls for it, seeing a video with shaky camera jitters don’t exactly scream high-quality footage. Additionally, it can be really distracting and it can even pull the audience’s attention away from what they’re supposed to be watching. So to ensure that none of that happens, filmmakers should also consider drones that have the capabilities of hovering with perfect stability.

How much editing are they planning to do with the footage they’re going to shoot? Filmmakers should also think about this before deciding on which camera drone to buy. And since video resolution can vary from drone to drone, the overall quality of their videos could very well be affected depending on the drone they’ve chosen.

In addition to that, they might have to edit the footage they’ve shot. As video editing involves the footage being rotated and cropped among other things, the final video resolution, in the end, would be decreased. Filmmakers should also consider this when planning to choose a particular type of camera drone for Lakeland drone videography. 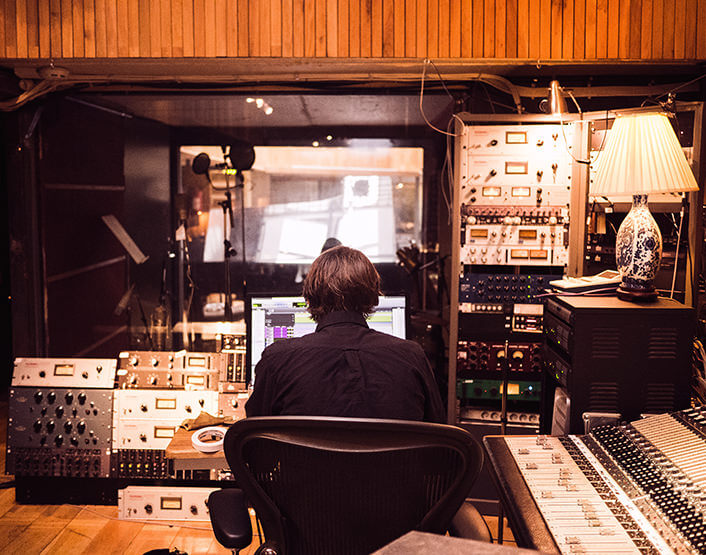 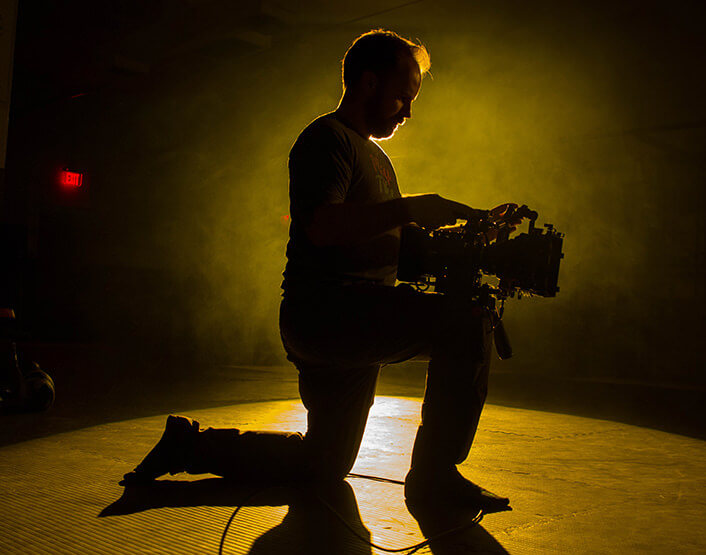 Next Post How to Improve Your Skills As a Lakeland Videographer 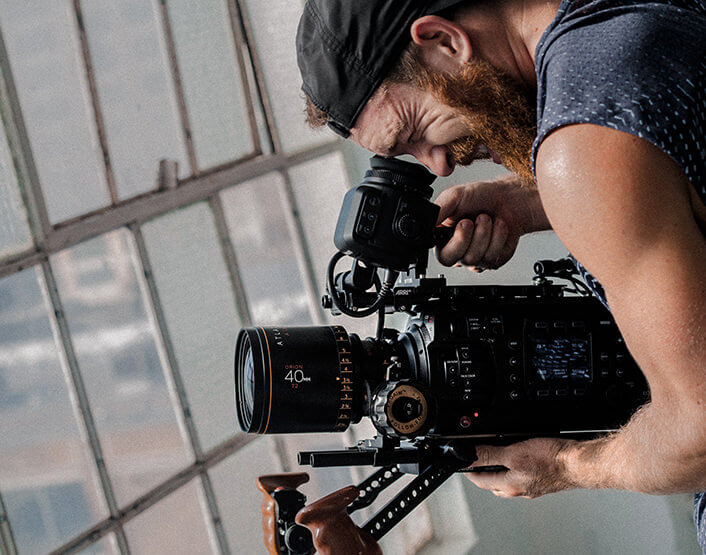 September 26, 2018 Finding Projects When You Are A Videographer Read More 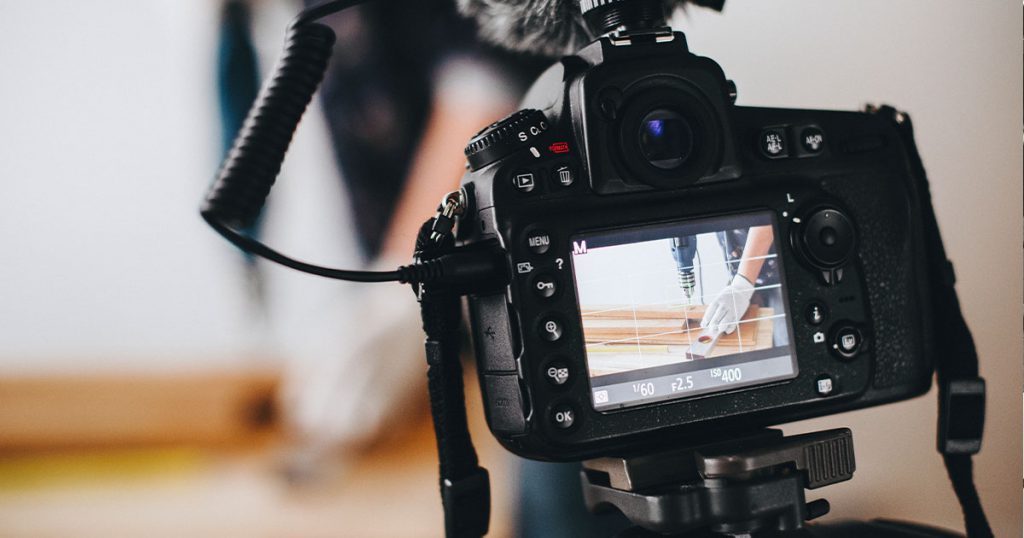 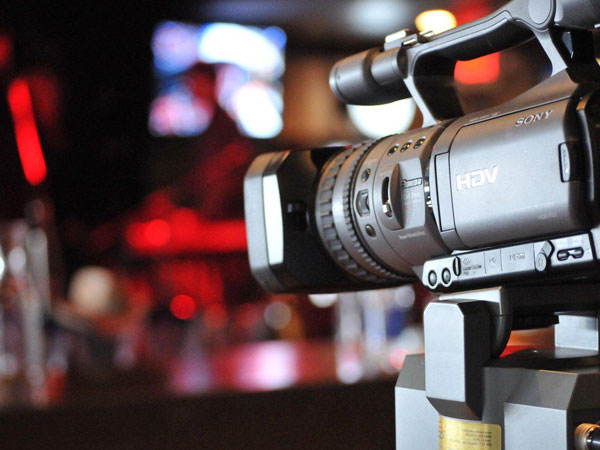 October 19, 2016 Why You Need To Have A Behind-The-Scenes Video Read More