Are You Ready To Work For A Lakeland Video Production?

May 30, 2018 in Lakeland Video Production Company

Working in a Lakeland video production company is no joke. It takes its toll on you eventually because you have to deal with a lot of stressful situations, and you have to give up a lot of your time to work with clients and your team. But for many, working as a video producer is rewarding because it boosts their creativity and drives their imaginations.

When you finally land a video production job, it’s not merely about shooting scenes and editing the videos. You have to provide everything—from the concept to the script to the equipment to the tools and props to the final output. That means sacrificing a lot of your personal time without necessarily being paid for it.

Even if you punched out from the office clock, that does not mean that the work stops for you. You’ll carry the workload to your homes or wherever you’re going after work. It will constantly nag you unless you’re done with it. Concepts, ideas, dialogues, finding artists… all of these would play in your head like a broken record.

And you think you’re going to be paid right? Uh-oh. There’s no overtime work for video producers because most of them are working on a flexible time schedule. That means that when there’s no project, they have all the time in the world to fiddle with other things.

But when there is a project (and there seems to be a lot of people wanting to hire video producers), you’ll have to work almost 24/7 without getting paid by the hour. Sometimes, it will feel like you’re working even when you’re catching some much-needed sleep. And the thing is, a lot of the work is invaluable. It does not cost any money. There’s simply no money equal to the amount of creativity and imagination you poured into a project.

While you’re thinking of concepts and ideas to apply on their projects, you have to also deal with clients who want one thing to be done when it’s really not possible. Such stressful situations could drive you over the edge, but you have to have your wits with you and always deal with everything in a calm manner. 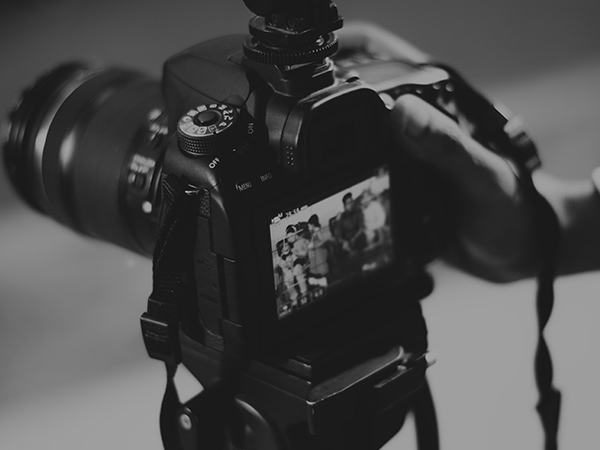 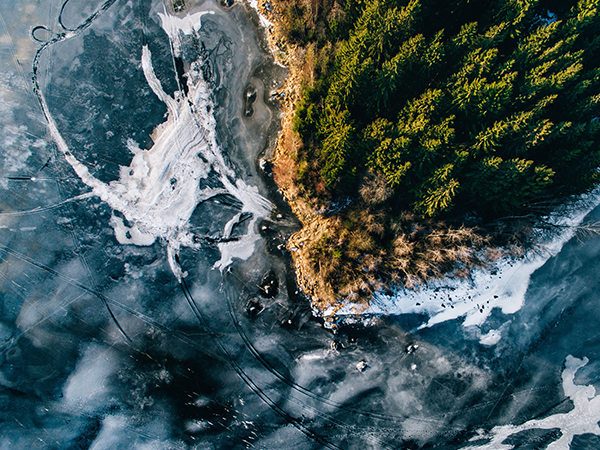 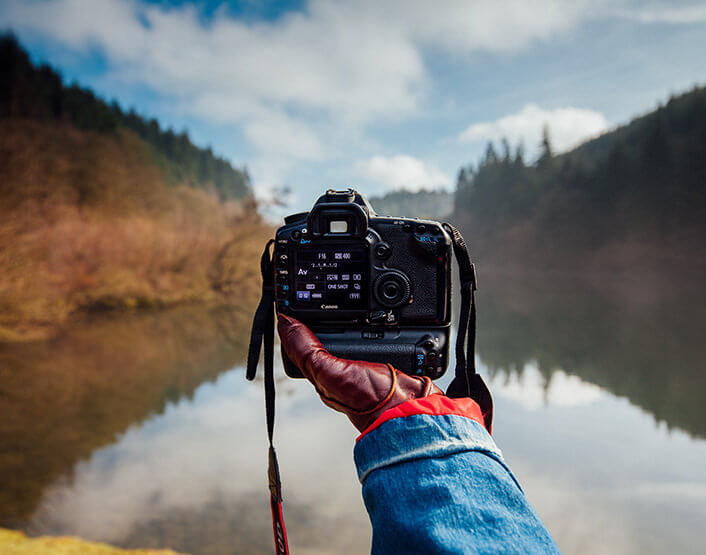 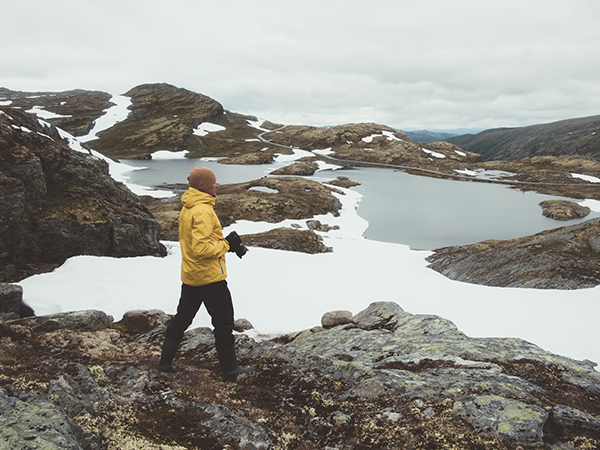 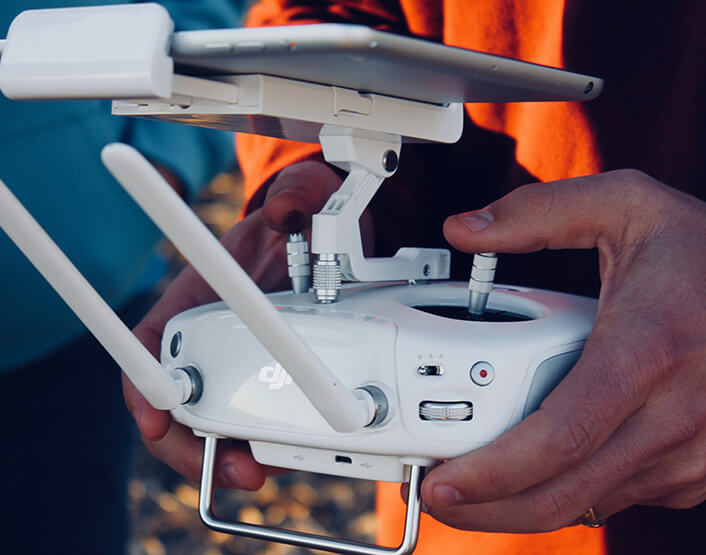