Hiring Both Photography and Videography Teams From the Same Firm

When you hold events, especially ones where you want to capture as many moments as possible, the tendency here is that you want to hire both a photography and videography team. After all, both mediums are great ways of capturing the moments that matter on film.

Objectively speaking, it seems like the logical conclusion would be to hire different companies for both photography and videography to get the most out of your money. However, this might not be the way to go. Here are some points that you should take into consideration that explain why it’s a better option to go with a photography and videography team that come from the same company instead of hiring two different teams from different companies.

The two teams know how to work around each other

When two teams have worked with each other before, especially two teams that handle different forms of media, it’s much easier for them to work around the other to give them the room that they need to get the shots that they need.

Teams that haven’t worked with each other may get in the way of the other, which can make it difficult to get a good final product. They know what angles they’ll need to take a good shot, so the other team knows how to stay out of the others’ way when needed.

The communication between the two teams is better

Honestly, it takes less work to book teams from the same business since you can talk to both teams at the same time without having to go back and forth between the two. All you need is to sign one set of contracts, pay one deposit, and communicate with one company, which is definitely easier to coordinate.

You typically get discounts when you hire a package deal

One of the best reasons why hiring a photography and videography team from the same company is a great idea is because most companies offer this already as a package deal, and often at a great discount. In addition to the convenience and great quality, you get a great deal too! 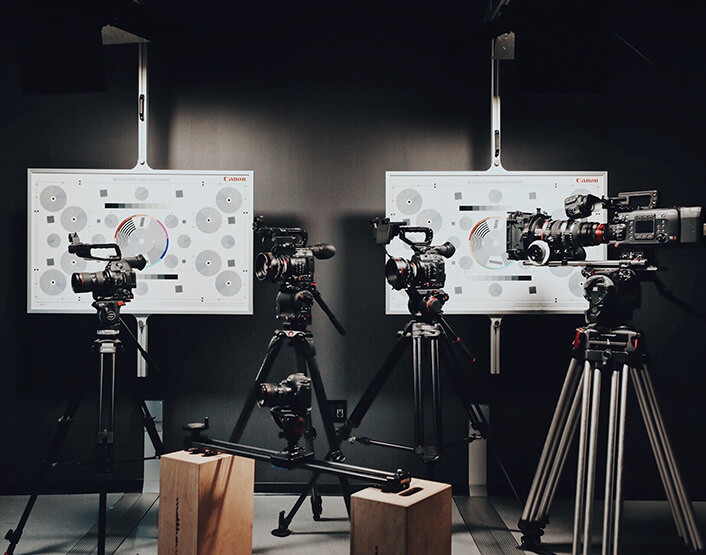 October 10, 2018 Photography and Videography: When Do We Need These? Read More 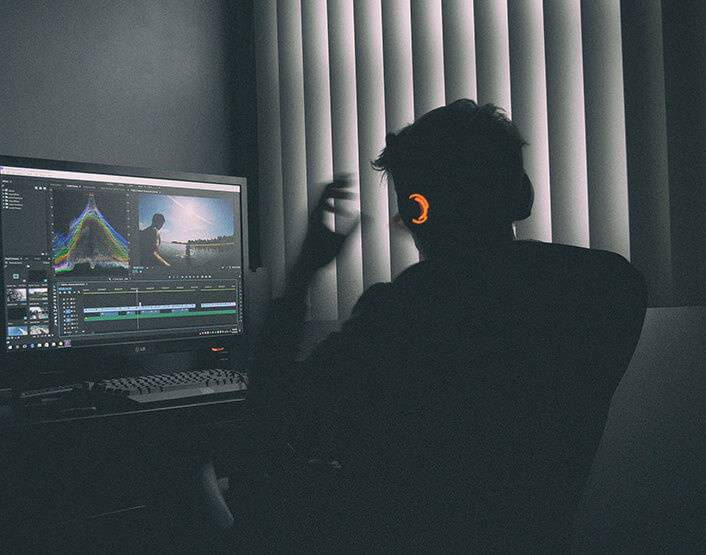 October 18, 2019 Budget for Your Lakeland Video Production Based On Your Script Read More

January 16, 2017 5 Things That All Successful Corporate Videos Have Read More